Welcome to the Unofficial vib-ribbon Fansite!

vib-ribbon is a PlayStation rhythm/music game developed by NanaOn-Sha in 1999, designed by Masaya Matsuura. You control Vibri and guide her across a course of sound-generated shapes by pressing the corresponding buttons.

The defining aspect of the vib-ribbon series has always been its use of external media for level creation. While other games such as Ridge Racer supported using swapping into music CDs to listen to them while playing, vib-ribbon was the first music game to use music from CDs for level generation. The game's future japan-only sequels for the Playstation 2 also used different media for level creation. Mojib-Ribbon (2003) allowed you to create levels out of .txt files in the form of rap verses, and Vib-Ripple allowed the usage of pictures as levels, in the form of trampolines.

Each generated vib-ribbon level is unique, but the obstacles generated might not match with the beat of the level. Classical, chill music can give unforgiving, hard tracks, while sometimes Death Metal might provide fairly easy stages, But nevertheless it's still fun and interesting to try all kinds of music in the Vib-Ribbon!

Quick rundown of the Controls

The cute main character of the game, an abstract wireframe worm-frog-rabbit-angel creature that loves to dance and skip along to the beat of the music. 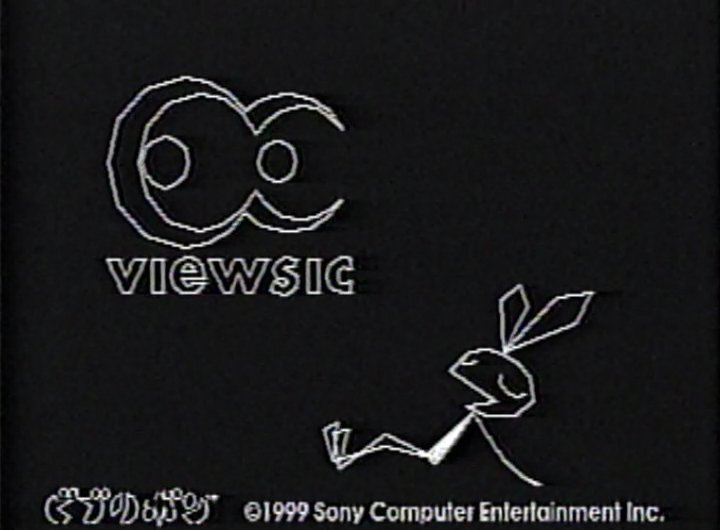